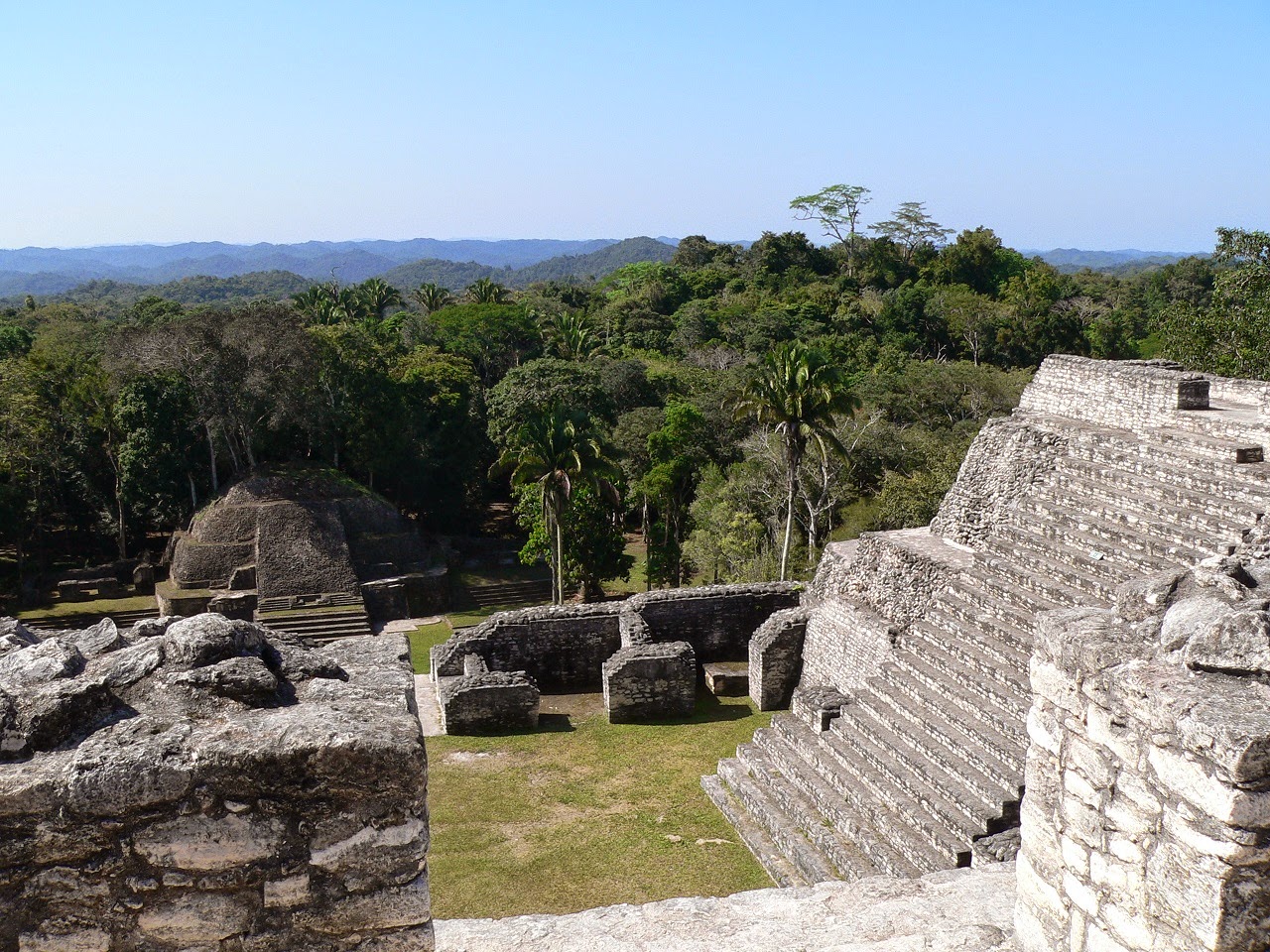 Rediscovered by a mahogany prospector in 1937, Caracol is now known to have been one of the most important Mayan regional political centres during the Classic Period. At its peak it was twice the size of present day Belize City and powerful enough to conquer the much better known site of Tikal in 562 AD. Constructed on the Vaca Plateau, Caracol overlooks the surrounding lowlands and the highest structure – indeed, the highest man made structure in Belize – Caana, affords panoramic views over forested terrain and into Guatemala. Spreading over 200 km2, the largely unrestored complex is today covered with secondary forests that provide excellent habitat for birds. It is a wonderful place to enjoy a wealth of typical Central American humid forest birds along with regional specialities like Tody Motmot Hylomanes momotula. Until 2006, this was a reliable site for Keel-billed Motmot Electron carinatum, but the birds appear to have disappeared. 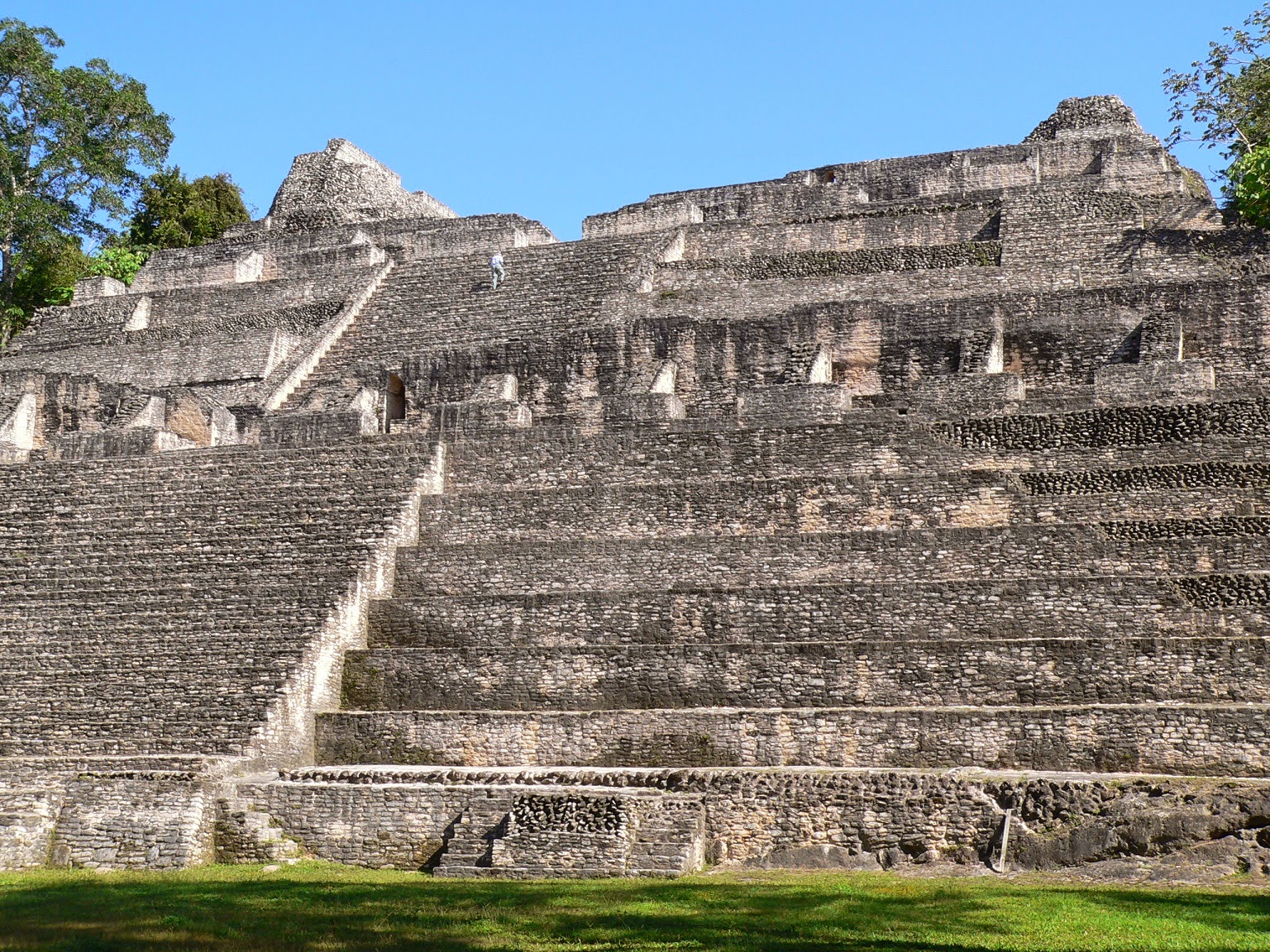 Our Caracol day began when dawn finally caught up with us near the Macal River. Apart from the dozen or so Pauraques Nyctidromus albicollis that we had flushed off the road as we drove over Mountain Pine Ridge in the darkness, our first birds were Ocellated Turkeys Meleagris ocellata, Crested Guans Penelope purpurascens and Great Curassows Crax rubra that we surprised as they strolled along the entrance road. On reaching Caracol, the sounds of dozens of parrots and toucans were amplified by the early morning mist. As usual, we had difficulty eating our picnic breakfast, and by the time we had supped the last coffee we had already found a score of new species. The morning was our usual mix of Mayan archaeology and birding, by the end of which we had obtained definitive views of three species of parrot, seen all four Belizean trogons and sampled a wide a selection of tropical residents and migrants. As often happens at this time of year, the overnight arrival of a minor cold front had depressed activity slightly. 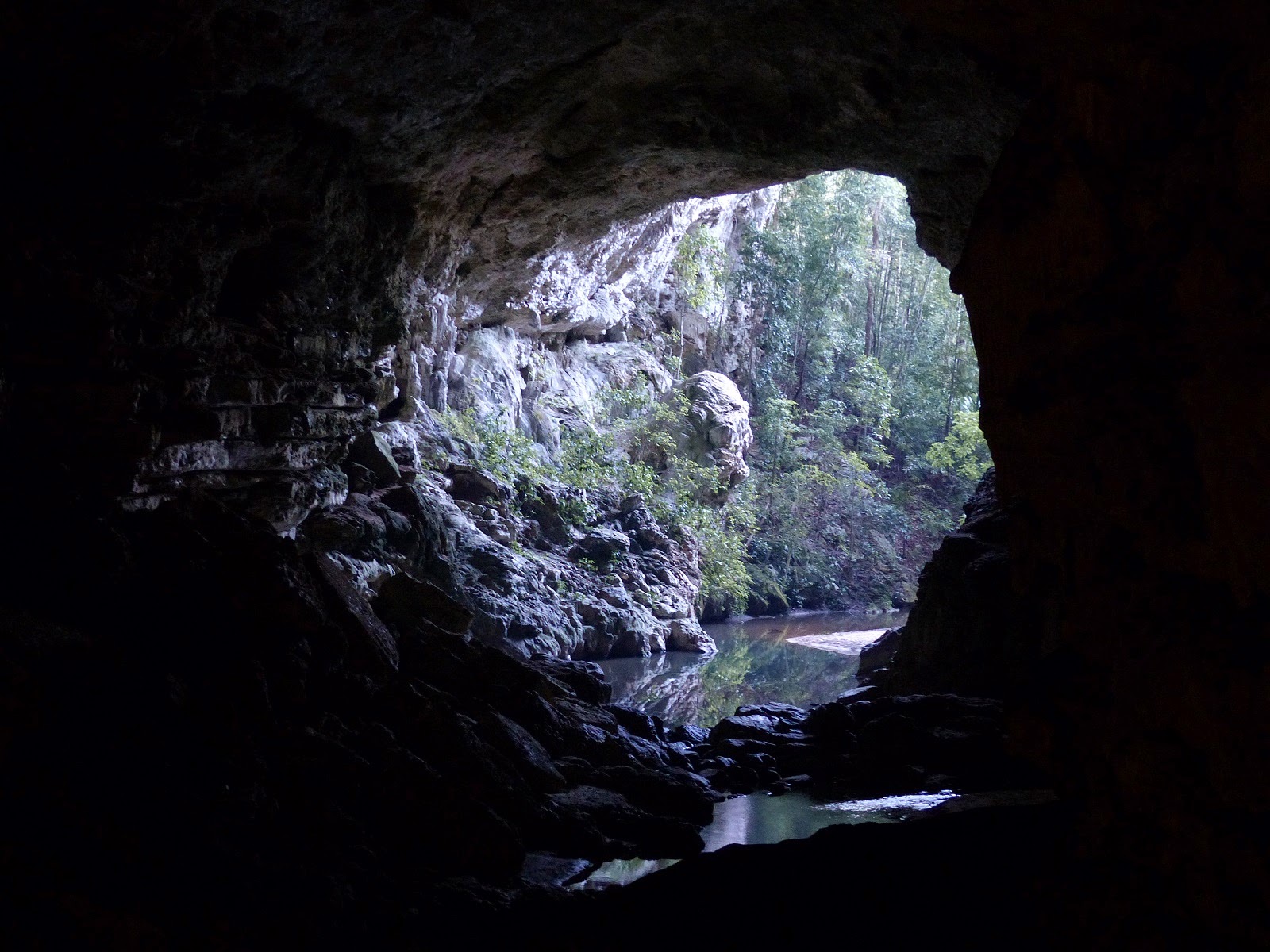 After lunch we made our way back to the Macal River, the only place on our itinerary where one might reasonably hope to see Scarlet Macaw Ara macao and were rewarded with scope views of two pairs. A side trip to the Rio Frio Cave added Green Shrike-Vireo Vireolanius pulchellus and an exceptionally good view of a male Black-throated Shrike-Tanager Lanio aurantius.

Mountain Pine Ridge has a number of special birds. The taxon notius of the Plumbeous Vireo Vireo plumbeus complex is Belize's only endemic. There are outlying populations of north temperate species like Greater Pewee Contopus pertinax, Eastern Bluebird Sialia sialis and Red Crossbill Loxia curvirostra, all of which are hard to find. It has traditionally been the easiest place anywhere within its patchy range to find Stygian Owl Asio stygius, and the presence of breeding Orange-breasted Falcon Falco deiroleucus, Montane Solitary Eagle Buteogallus solitarius and Black-and-white Hawk-Eagle Spizaetus melanoleucus has made it an obligatory birding stop. The ecology of the raptors of this area is fully described in the excellent Neotropical Birds of Prey.