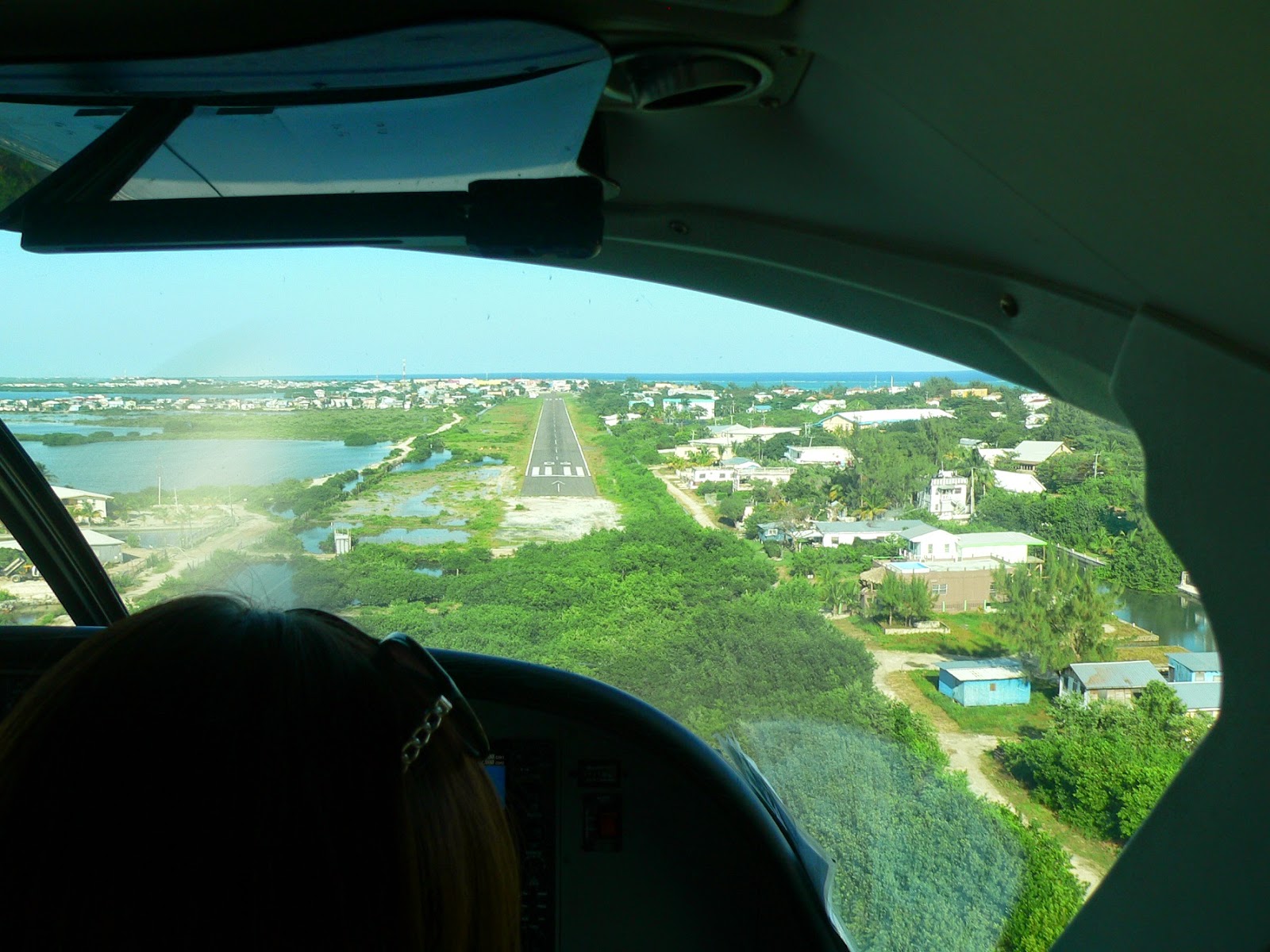 Another spring, another exciting trip to one of my favourite wildlife destinations: Belize. February is the usual slot for my annual birding trip for Tucson-based Borderland Tours. All thoughts of winter, the effects of an overnight bus and two days of travel, the dehumanisation of the absurd Miami Airport “Homeland Security” regime are instantly banished as you board the Tropic Air Caravan flight to San Pedro. And after fifteen minutes over the Caribbean, you are on Ambergris. Even though it has changed beyond recognition in recent years, the island retains the atmosphere of a place to relax. Of course, co-leader Moez and I are not here to relax: we're here to work. Throwing our bags into our rooms, we want to take advantage of the last hour of light by hurrying to the nearest available habitat: the desalination plant. Here we find our first Black Catbird Melanoptila glabrirostris as Mangrove Warblers Setophaga petechia sing their evening melodies. A Clapper Rail Rallus crepitans bellows and a dozen Lesser Nighthawks Chordeiles acutipennis emerge from the mangroves. The birds tell us that we can only be in the Yucatán.

Next morning we await our pre-dawn taxi to scout potential new birding areas. The dry forest and mangroves have been rapidly cleared south of San Pedro to construct holiday homes, so we are looking for new areas further north. Unusually, our driver does not show up. Still, this is Sunday morning and yesterday night the town celebrated St. Valentine's Day. We take the opportunity to swallow breakfast, then flag down a taxi to “the cut”, where we cross the new Sir Barry Bowen Bridge to the northern part of the island. The habitat is in much better shape here and we quickly find Yucatán endemic Orange Oriole Icterus auratus as well as Plain Chachalaca Ortalis vetula. As the sun burns hotter, we enquire where to rent some form of transport and some friendly hotel guards offer us their bicycles – the perfect way to bird. As we pedal northwards we hear Yucatán Woodpecker Melanerpes pygmaeus and Yucatán Flycatcher Myiarchus yucatanensis and stop to admire a Yucatán Vireo Vireo magister, dapper Mangrove Warblers and a pair of Black-cowled Orioles Icterus prosthemelas. We have already racked up at east 30 Black Catbirds. Bananaquits Coereba flaveola are typically scarce on our Belize itinerary, but we find nearly a dozen here, all of the distinctive Yucatán island subspecies caboti. We have not found Caribbean Dove Leptotila jamaicensis or Caribbean Elaenia Elaenia martinica, species which have all but disappeared south of San Pedro, but they undoubtedly persist here. On a side road to the west across coastal lagoons the beautifully intact mangroves deserve our attention, but we are out of time. Eight Stilt Sandpipers Calidris himantopus feed with the water up to the top of their legs as an immature Hook-billed Kite Chondrohierax uncinatus cruises past – we had already seen a soaring female. This area looks perfect for White-crowned Pigeon Patagioenas leucocephala, although we are perhaps a little early in the year. It is time to return to the hotel to set up logistics and meet the group.


Next morning we're out at first light and ready to show the group the best of the island: the San Pedro Municipal Dump. We know just what our tour participants want to see. As we walk through the adjoining cemetery, the smouldering refuse and abundance of flies look promising. This is insectivore heaven and soon we have seen dozens of migrant warblers and at least 20 Black Catbirds. A Scissor-tailed Flycatcher Tyrannus forficatus is unusual, but the 60 White Ibis Eudocimus albus are staple dump birds, their immaculate white plumage and ink-dipped wing-tips contrasting with their surroundings. A Yucatán Woodpecker announces its presence only a few metres from us, as do Yellow-billed Caciques Amblycercus holosericeus. As we wander back, we have great views of perched male and female Double-toothed Kites Harpagus bidentatus. A lone drake Lesser Scaup Aythya affinis – unusual on the cayes – is the only bird on the water, but a huge American Crocodile Crocodylus acutus has hauled itself out on the sand.

In the afternoon we take a snorkelling trip to the Hol Chan Marine Reserve where we get to swim with Green Moray Eels Gymnothorax funebris, Nurse Sharks Ginglymostoma cirratum and Southern Stingrays Dasyatis americana. We drift over a couple of full-grown Green Turtles Chelonia mydas, close enough to touch as they graze placidly on the seagrass. It can't match the dump for birding, but has its charms.

The next morning we have time to study a couple of Yucatán Vireos before jumping on the flight back to the mainland.